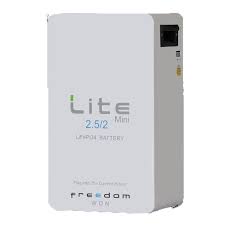 Inverters are to be designed according to data measured in pre design state. Consumption, Peak loads and base loads. Critical loads.

The inverter system is the heart of the solar system and balances the system.

Battery backs up systems are typically used for critical loads. Inverter charges the battery during midday time and discharges during the late afternoon and night.